For a long time, it hadn’t occurred to me that “kye” (계), a group of people pooling money over an established period of time with the cash going to a different member each turn, was not a uniquely Korean phenomenon. Called “pandeiros” among Brazilians, “ekub” among Ethiopians, and a rotating savings and credit association (ROSCA) in academia, it makes sense that this informal banking system would be common among communities from developing nations. I was surprised to find out about its ubiquity nonetheless because it had been ingrained in my memories of childhood in Korea and only resurfaced with my mom’s recent round of “kye” in Koreatown.

With a bird’s-eye view, you start to notice patterns and similarities across fields beyond differences in jargon.

The false supposition I had unconsciously made that other cultures don’t share the practice because they don’t share the terminology may well exist across a spectrum of fields. It can be difficult to see if you’re entrenched in one culture but with a bird’s-eye view or deep involvement in multiple cultures, you start to notice patterns and similarities beyond the differences in language or jargon.

“In creative placemaking, partners from public, private, non-profit, and community sectors strategically shape the physical and social character of a neighborhood, town, city, or region around arts and cultural activities. Creative placemaking animates public and private spaces, rejuvenates structures and streetscapes, improves local business viability and public safety, and brings diverse people together to celebrate, inspire, and be inspired.”
—Summary from the white paper on creative placemaking by Markusen & Gadwa

Attending the final ArtPlace America summit as their decade-long strategic plan comes to a close, I found myself thinking back to a creative placemaking residency I applied for in which an artist partners with a local organization to use her craft in service of community development. While not selected, I was heartened to learn that I made it onto the short list—that I was indeed on the right track but missed out due to a handful of valid concerns. There was one reason in particular that weighed in the selection process as I feared it would: my artistic medium by training is music, which, while arguably one of the most communal of all art forms, does not seem to carry much weight in conversations around creative placemaking.

It was telling that out of hundreds, only one application other than mine was from a musician. I was not surprised: in reading the RFP, I would have thought “not for me,“ if it weren’t for the fact that I was familiar with the terminology used from doing museum-adjacent work and had my city-planner sister helping me talk through ideas, in addition to being mission-aligned with the outlined goals.

How might we work together if we recognize that we are saying the same things in different words?

There have been just a handful of music-driven placemaking initiatives, like Community MusicWorks in Providence, Rhode Island. And to look at one type of musical institution, there are many teaching artist organizations that may not be officially funded as creative-placemaking projects but share the same goals. The teaching artist organizations often engage with underserved populations, animating public and private spaces as it were, and while they may not explicitly state a double bottom line as a goal, it seems economic development would be an outgrowth of empowering communities. (They do make explicit that learning music helps with math, literacy, etc. Music for the sake of music appears to make for a weak pitch.) But despite music seeming a logical piece in the creative placemaking puzzle, a pronounced gap between the musical field and creative placemaking remains.

So why is it that music is often left out of this narrative of socially engaged art operating on an organizational level? Is it because music-making lacks the physical and spatial permanence of public art like murals and sculptures? As Daniel Siepmann writes in his NewMusicBox article on creative placemaking and music, “just because our art is not planted on soil, bolted to concrete, slathered on a surface, or able to collect dust and grime, that does not mean it lacks the power to shape memories and imaginations about the locations close to our hearts.” If we envision creative placemaking as something tied to buildings and facilities, it is difficult to imagine music as the medium, but it’s ultimately about impacting and inspiring communities of people.

You say tomato and I say tomahto 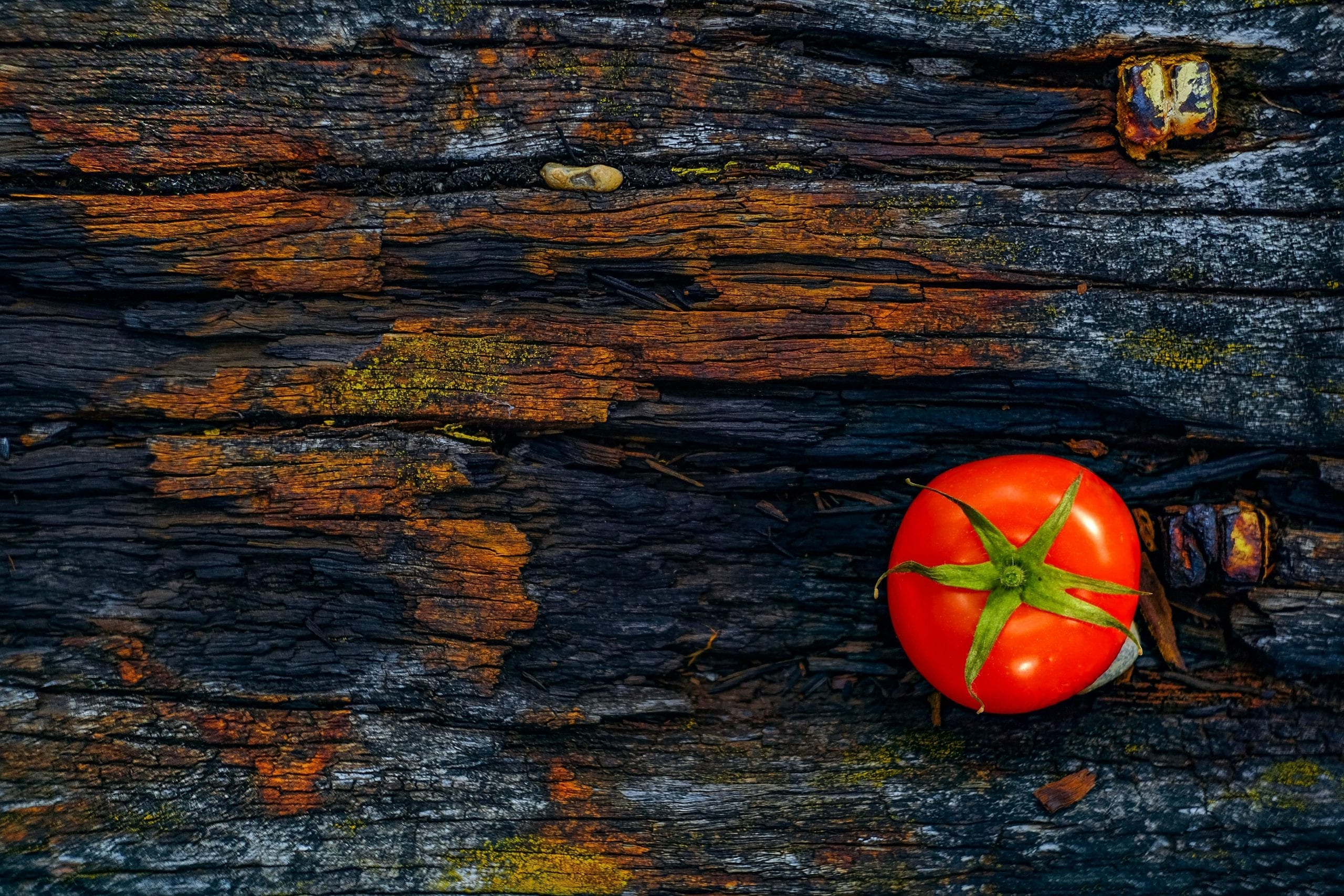 Musicians are accustomed to phrases like “arts education” and “amplifying underrepresented voices” in community-building work but not necessarily “affordable housing strategies” and “placemaking” so when an RFP (request for proposal: another term not commonly used among musicians) uses such jargon, it’s not meaningful to the average musician. Even on an institutional level, it seems there’s some misunderstanding, a break in communication: During a presentation from a national music grant-making organization, I heard creative placemaking described as a “band-aid,” a stark contrast to the ways colleagues in the museum field have described placemaking and keeping as (hopefully) sustainable practices.

Many of us share a vision of employing the arts to make a more equitable and sustainable society, create or reclaim spaces for communities, and bring “diverse people together to celebrate, inspire, and be inspired.” How might we work together if we recognize that we are saying the same things in different words? In what other situations does jargon keep out and dismiss potential supporters and collaborators who are otherwise aligned with the same mission? As Ella and Louis sang in the Gershwin tune, “let’s call the whole thing off” over whether it’s tomato or tomahto. 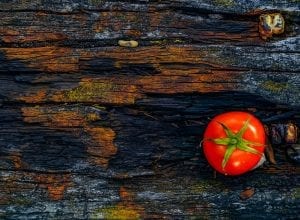 Tomato Tomahto: Creative Placemaking and Music
By Joyce Kwon / Jan 29, 2021
With a bird’s-eye view, you start to notice patterns and similarities beyond the differences in language or jargon—like in the fields of creative placemaking and music. Is it tomato vs. tomahto? How might we work together if we recognize that we are saying the same things in different words?
read more →

Culture
Mind the Communication Gap: Culture & Organizational Health
By Joyce Kwon / Sep 23, 2016
Are cultural practices impeding your organization's health? Are you mindful of any communication gaps that may exist?
read more →