Extrinsic motivation: What drives behavior from outside an activity—for example, rewards or punishments, like I discussed in This Piggy Did No Timesheet.

Intrinsic motivation: What drives behavior from within the activity itself. Something you do “for the fun of it.”

These are both very powerful mechanisms, and they are useful in all sorts of contexts, including marketing, advertising, game design, museum exhibits, and workplace management. The list goes on. Extrinsic and intrinsic motivations are in effect across nearly every human endeavor, and they can work in concert or in conflict. Here’s what can happen when they conflict. 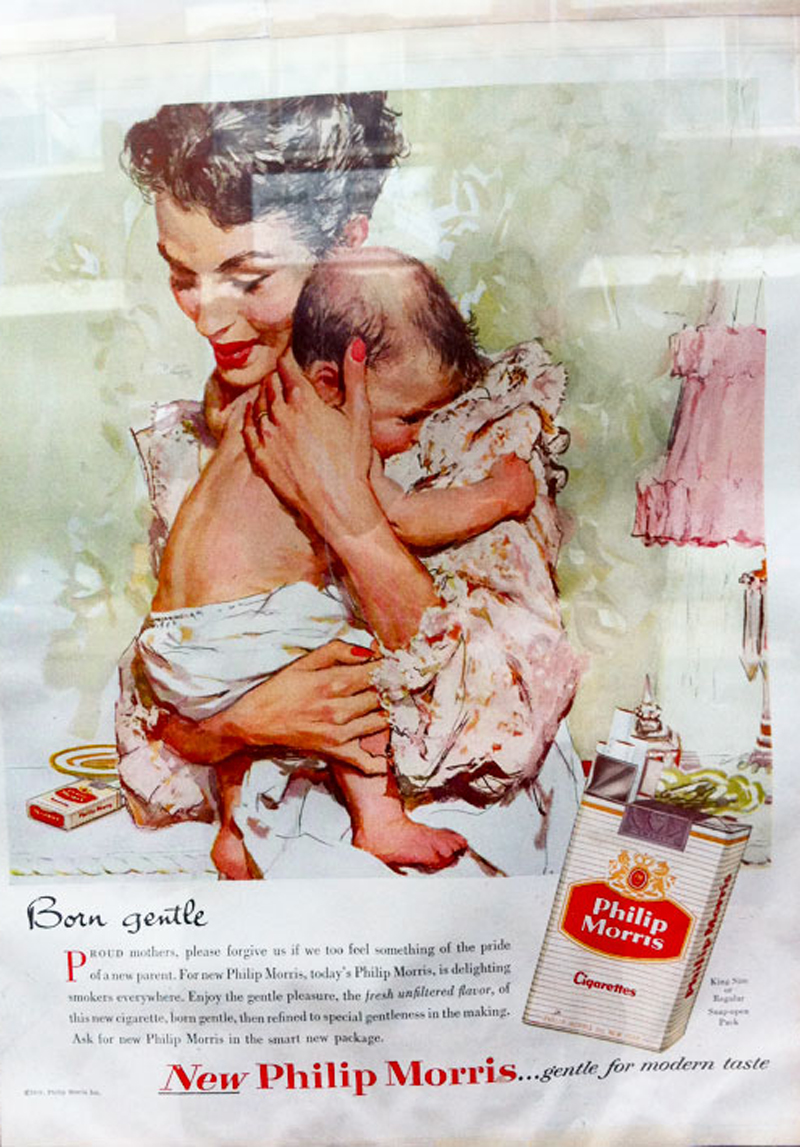 One of my coworkers is an avid and happy reader of all sorts of books. She reads for pleasure and knowledge. She reads all the time. One day—as part of our internal development process—she voluntarily took an assignment to read a particular book and report back to everyone with her findings two weeks later. This assignment was voluntary, not seemingly onerous, and appeared to have her personal endorsement.

This is a person who responsibly gets ALL of her assignments done and does them well. But not this one. When the two weeks had passed, and it came time for her to report back to the group, THIS assignment and only this assignment was not done. Two months passed and it was still not done. The assignment was made a priority. Still no effect.

She finally revealed that the reading assignment, in addition to not getting done, had in fact stopped her from being able to read anything at all for the ENTIRE period of the assignment.

When the topic came up as a point of discussion, she finally revealed that the assignment, in addition to not getting done, had in fact stopped her from being able to read anything at all for the ENTIRE period of the assignment. This assignment had had a profound negative impact on her enjoyment of books in general. So now whenever she picked up any book to read, she immediately thought of THAT book and the obligation she had to read it, and this killed all motivation to read anything outside of work. She simply chose to do something else instead.

What is going on here? Extrinsic vs. intrinsic

Research in this field is pretty clear on the behavioral pattern in operation here:

Don’t mix your motivation unless you carefully consider the effects.

An activity that was previously fun for her was turned into work, and when she was on her own time at home and away from work, she did not want to work, but her sense of obligation and her voluntary commitment to the task had the unintended side effect of killing her enjoyment of reading altogether.

This is powerful and dangerous stuff. The lesson is: Don’t mix your motivation unless you carefully consider the effects. It should be obvious how these motivational factors can be applied in marketing and other endeavors. It’s less obvious how one type of motivation can actually cancel out another. This is a reminder of the value of a deep understanding of your target customer personas, but more importantly, the need to account for the net effect of the particular mix-motivational drivers you choose to put into effect.

In this case we should have spent more time determining if the value of reading this particular book could have been internalized more effectively. It may not have been possible to make the reading of this book an intrinsically motivated act, but it might have been possible for us to do a much better job of getting her to actively WANT to read it. Think Tom Sawyer and the fence painting episode. He morphs an unpleasant task that he must do on a Saturday—when he wants to be playing—into a game that others desire to play, even pay for, just for the fun of it. This is the paradigmatic “gamification” story from classic fiction. Real life “gamification” is harder to accomplish. I will go into that in more detail in two upcoming posts.

But what could we have done here?

Instead of just giving her this assignment, we could have created a kind of book club where everyone reads and discusses each assigned book. This would have taken pressure and guilt off the activity and made it more social and fun.

We could also have taken another tack and layered on additional extrinsic pressures:

These options should hint at some of the dangers of poorly executed gamification.

We could have attached financial motivation. This book was given to her for free. Did this devalue it? Would she have been more likely to read it if she also had to invest in the book—rent it or buy it? Seems odd, but think about the likelihood of your watching a DVD when you are paying a nightly late fee compared to, say, Netflix, where the cost of not watching it is obscured.

We could have taken this reward and punishment scheme to the extreme: “$100 if you read this book by the next meeting. Or if you don’t—’You’re fired.'”

Or we could have given everyone a different book and said, “The first one to finish and submit a report gets a free lunch.” This one is interesting because it severely undermines the substantive reason for the assignment in the first place—learning, which was her original intrinsic motivation for reading books in general. Instead, it puts in its place an accomplishment—finishing first—that can be achieved with or without much attention to the learning part.

These options should hint at some of the dangers of poorly executed gamification. 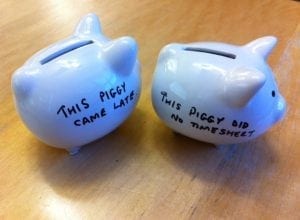 Other
This Piggy Did No Time Sheet.
By James Heaton / Dec 12, 2012
We are certainly not the first organization to struggle with getting everyone to fill in their time sheets. We've tried a variety of methods. We have made it really easy with software. We have tried asking nicely, telling regularly, assigning a person to go check and cajole each and every day. Through all this somehow consistent compliance has always eluded us.

Advertising & Marketing
Museum Marketing for Non-Marketers
By James Heaton / Apr 10, 2012
Marketing is a big term. What is it in the context of a public-facing institution like a museum? What is it when you do not have a large or consistent marketing budget or even a dedicated marketing department?
read more →
Advertising & Marketing
Branding and Memory
By James Heaton / Oct 03, 2018
read more →

360 Branding
Empathy in Advertising (and the Need for Differentiation)
By Elizabeth Skolnick / Apr 14, 2015
Empathy in advertising is essential but its expression should not be reduced to a formula. Think of it as a baseline requirement, but differentiation is even more important.
read more →

360 Branding
Empathy in Advertising (and the Need for Differentiation)
By Elizabeth Skolnick / Apr 14, 2015
Empathy in advertising is essential but its expression should not be reduced to a formula. Think of it as a baseline requirement, but differentiation is even more important.
read more → Culture
Advertorial Museum
By James Heaton / May 03, 2015
If we think that advertorial in a museum is not a good thing, should we seek to defend a museum's content from undue influence by private or corporate funders? If so, how?
read more →