Blog>Museums>Branding and Perception: Nailing Jell-O to the Wall
Museums

Branding and Perception: Nailing Jell-O to the Wall

Trying to define a ‘brand’ for a city is like trying to nail Jell-O to the wall! 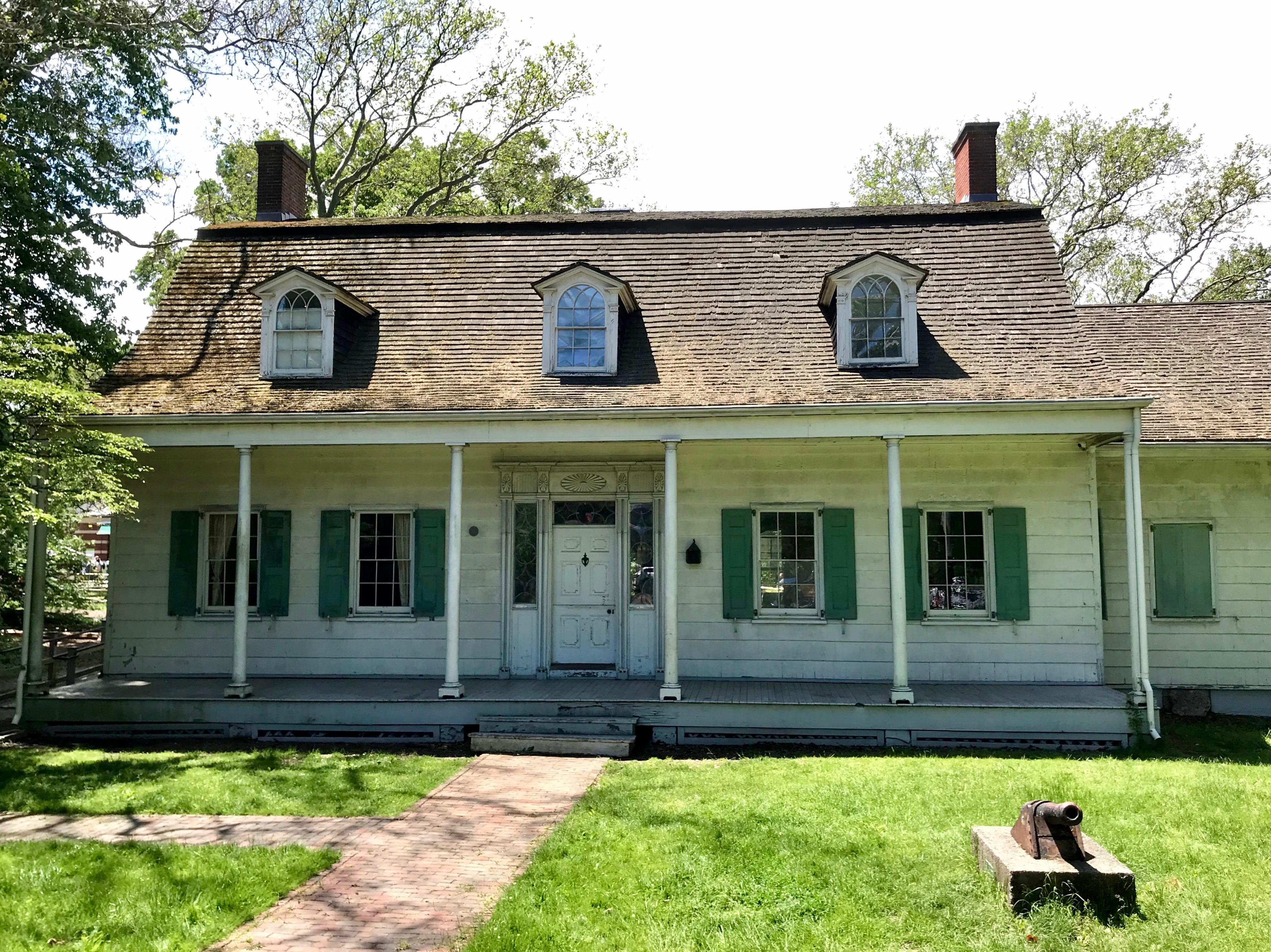 Tania left this fabulous comment on the LinkedIn group The Anarchist Guide to Historic House Museums earlier this week. In response, I would like to put forth this notion: While I do recognize that the brand of something as complex and diverse as a city is inevitably far from simple, it is still quite real, and quite important. At the same time, I would contend that defining the brand for a city—in the sense of trying to nail it down—is not really what is important.

In an effort to clarify this idea, it might be useful to draw a basic distinction (borrowing from Immanuel Kant): when it comes to a brand, we have on one side the “brand in-itself,” and on the other, the “brand for-us.” This latter consists of all the ideas and images that we, the consumers, hold in our heads about a business, service, institution or even a place, and most importantly how we summarize or simplify these things in our minds. The “brand in-itself” is another issue, and in the case of an institution or business it may encapsulate all those qualities, characteristics and ideas that those internal to the organization hold to be true of their brand and offer.

Every human has a finite number of heartbeats. You want a few of them to beat with you.

But, interestingly, in the case of a location such as a city, one wonders if the “brand in-itself” actually exists—and what it must look like—or whether we have to admit that the only legitimate version of the brand exists in the minds of the residents and visitors to the place in question.

Tania’s institution, the Lefferts Historic House is in Prospect Park in Brooklyn. Brooklyn certainly has a brand. The makeup of that brand is not singular, as it depends greatly on the perspective of the holder or consumer of the brand. It is one thing for me as a fellow Brooklyn resident living in an old neighborhood in Flatbush. I associate my borough with family, neighbors and close friends—a collection of memories and emotions built up and fortified over the past 25 years. The Brooklyn brand story is going to be significantly different for a young unmarried music-loving Brooklyn transplant, and yet something else again for my Japanese friends visiting for a few days from Kyoto. I can map a whole array of distinct holders of the Brooklyn brand. And when doing so, I may be able to usefully extrapolate patterns of meaning as they relate to an institution.

While not a zero sum game by any means, there are winners and losers in every opportunity for engagement.

In our persona work for clients we approach the question of “Why do we matter to them?” from the perspective of each group, (I have done this with a few Brooklyn-based organizations, and it’s quite fascinating). What I’m getting at is that you do exist within the brand of Brooklyn—impossible as it may be to nail down what that means in its entirety—you are still part of it. The mental map consumers hold of Brooklyn, or of Prospect Park, or of Lefferts Historic House is important. It’s important because this largely dictates when and how you will materialize in your consumer’s minds.

This is really the issue we are contending with. Some, especially in the nonprofit sphere, tend to be a bit dismissive of the notion of marketing, but it’s actually central to this discussion.

Let’s go right to the heart of it with respect to nonprofits—every human has a finite number of heartbeats. You want a few of them to beat with YOU. How you communicate your value in a way that will be heard and resonate with their needs, their passions, their values is directly related to your success as an institution. You may be doing this communicating (marketing) successfully by design (or by intuition). You may be struggling with it or calling it something else, but you are doing it. You are in this game, and it is a competitive game. Choices are made by people among many alternatives for their heartbeats. While not a zero sum game by any means, there are winners and losers in every opportunity for engagement. 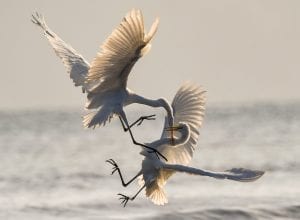 Organizational Change
Curatorial vs. Marketing in Museums
by James Heaton / May 01, 2019
There’s a tension that arises so frequently in museums that it seems natural and almost unavoidable: the curatorial team and the marketing (communications) team struggle to get along. Both groups are intimately involved with the customer but what they do with the customer and the nature of that interaction, however, are very different. This can lead to conflict between the two teams that are theoretically working toward the same goal.
read more →

Museums
What Is the Brand of New York? (Historic House Museums)
by James Heaton / Feb 17, 2014
We don't always think of cities as having brands, but they certainly do. While some cultural institutions are actually strong enough to be active builders of the brands of their fair city, most are not, and most historic house museums are certainly not in such a position. But each institution's history and meaning in relationship with the existing brand of its city is a factor in its success.
read more →

Branding
Your Brand Idea: Who but Horton Can Hear It?
by James Heaton / Dec 10, 2013
It’s not uncommon for clients to describe themselves as “the best-kept secret in town.” When they do so, a scene from Dr. Seuss’s classic, Horton Hears a Who, comes to mind—every Who in Whoville making noise to be heard out beyond their puff of dust.

Museums
Is the Museum Brand God Dead?
by James Heaton / Oct 07, 2013
In a postmodern world—the one we live in now—the AUTHORITY, the curator, the author, the expert—anyone whose charge it is to create grand classifications and assign meaning—has been demoted. This is our Internet paradigm, is it not? The authority is now just one voice among many.

Museums
Museum Visibility: What’s the Problem?
by Elizabeth Skolnick / Apr 23, 2014
Within the museum world there seems to be some reluctance to engage with contemporary culture in a deep way. But if you take a look at the museums that are thriving, you will find a willingness to do just that. The museums that are flourishing now exhibit a conscious responsiveness to and engagement with contemporary issues and concerns.
read more →

Museums
Museum Visibility: What’s the Problem?
by Elizabeth Skolnick / Apr 23, 2014
Within the museum world there seems to be some reluctance to engage with contemporary culture in a deep way. But if you take a look at the museums that are thriving, you will find a willingness to do just that. The museums that are flourishing now exhibit a conscious responsiveness to and engagement with contemporary issues and concerns.
read more →