Several years ago, I spent a summer by the Rio Negro teaching music theory to indigenous people of the Amazon in my broken Portuguese. After the term was over, I was showing students photos of my life in the States when one stopped to ask, “what’s that?”—“What’s what?” I wondered, until I realized she was pointing to a violin, something she had not seen before. 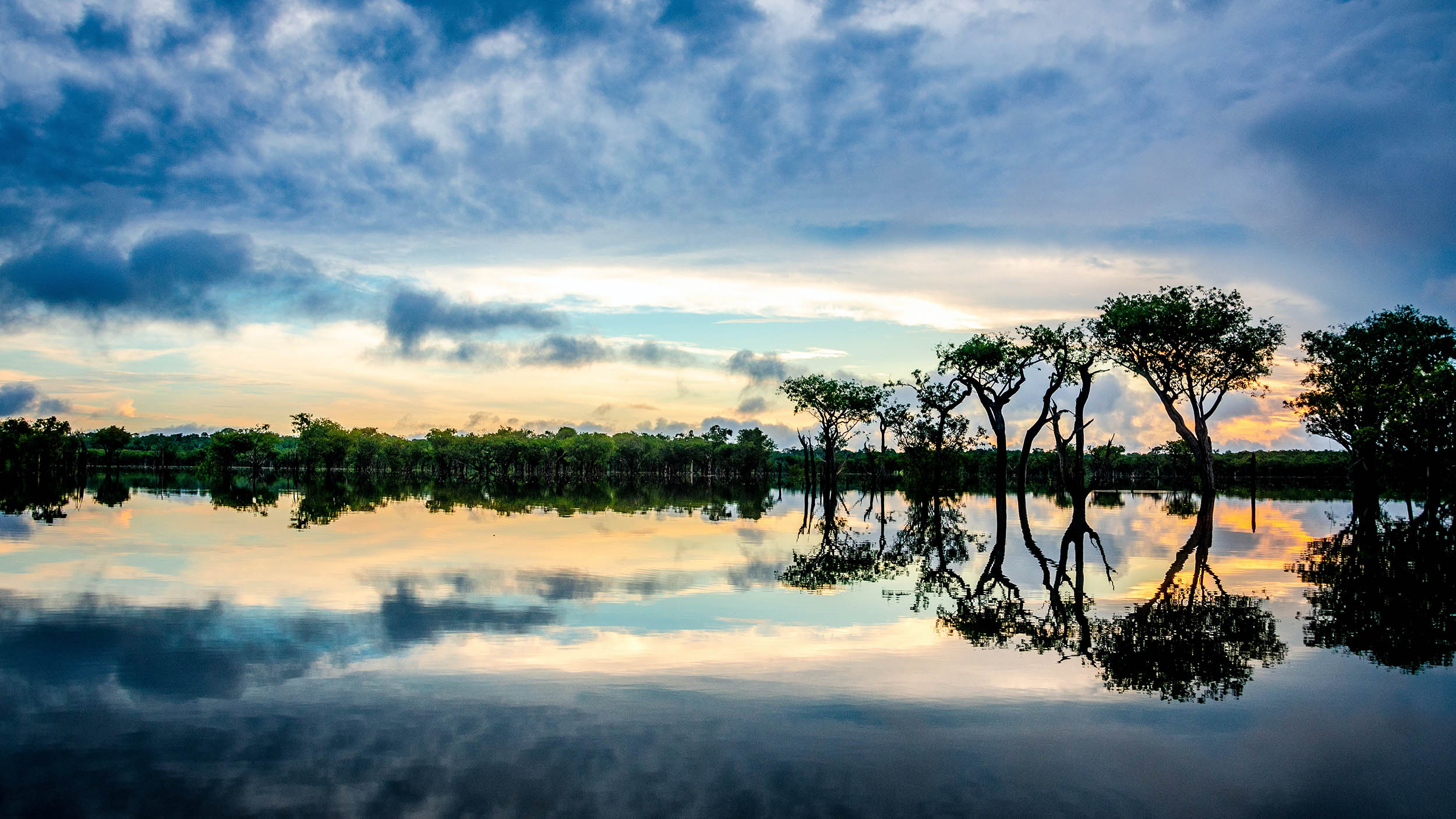 I couldn’t believe that she had never seen a picture of a violin in her entire life. It was only then that I realized that much of what I taught probably made no sense to the villagers, based on my mistaken and previously unquestioned assumption that we shared a baseline knowledge of Western music. Given my own upbringing and background, my mind was unable to anticipate that people I cross paths with would not know about the existence of the violin.

I hadn’t considered the context in which I was interacting with the inhabitants and without considering this, my teaching was rendered ineffective and inapplicable. My classes were largely me talking at the students (partially attributed to the language barrier) instead of engaging with them, instead of having a dialogue to make sure they were understanding.

This was a revelatory lesson for me.

Without considering the cultural context in which an organization exists, advice may be rendered ineffective and inapplicable.

I didn’t even know to address the blatant obstacle to understanding the subject matter because the students and I had not been communicating beyond lecture and regurgitation. Though this was an extreme example, such situations in which the context and culture work against concerted efforts toward a goal are not uncommon. Below, I’ll look at another in more detail, using the example of the South Korean office culture.

In Seoul, it’s common for employees of Korean companies across sectors to stay in the office late into the evening, whether they work for a nonprofit, a small business, or a conglomerate. Working until 9 or 10 pm is normal, even on Friday evenings, and there’s no telling when you’ll get off work if you have a boss who doesn’t like to go home since workers feel pressured to stay as long as their superiors stay.

I’ve heard many stories about the unhealthy work/life balance and damaging work culture in Korea, but it was only recently that I realized what that might mean for the companies as a whole and how it might affect the growth of business in Korea on a macro level. Reading McKinsey&Company’s report on the organizational health and corporate culture of Korean companies confirmed with surveys and statistics what I already knew anecdotally. More specifically, it shed light on the communication gap between age groups—which often correspond to staff seniority levels—that is part of Korean corporate culture and results at least partially from the cultural climate of traditionally Confucian Korea. 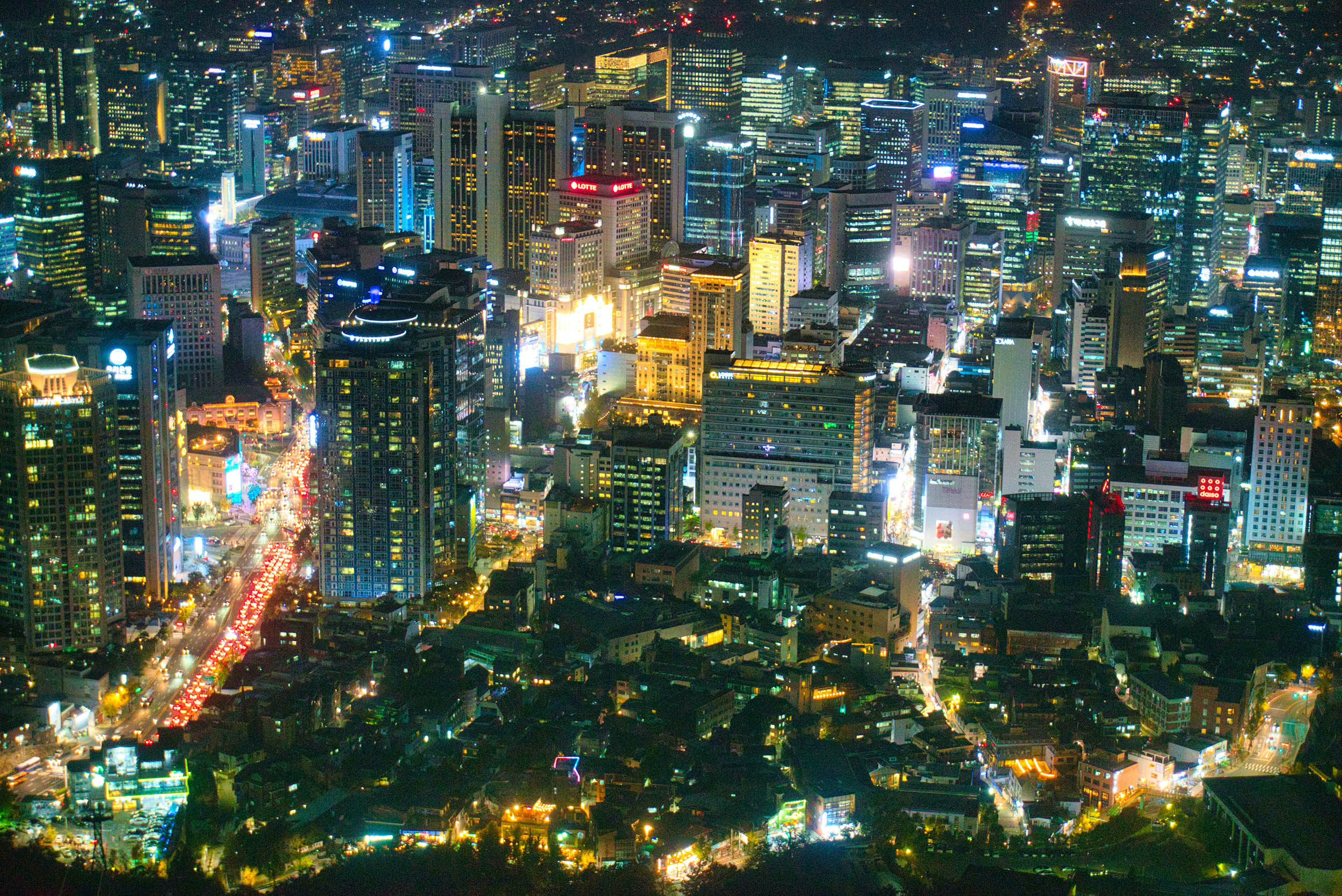 According to the report, there’s a significant difference in the perception of organizational health across both position levels and age groups. For example, the majority of senior management gave themselves an overall Organizational Health Index (OHI) score that was in the top quartile while middle management placed the company in the 3rd quartile and the rest of the employees indicated an even lower score in the 4th quartile, the bottom 25%. And among age groups, 67% of respondents 50 and older thought their organizational health was above the global median, while only half of the respondents in their 20s and 30s agreed. The great range in perception clearly indicates the lack of consensus within organizations and illustrates the need for better communication.

Before you can address organizational issues, it’s crucial to examine and recognize the contextual and cultural dimensions at play in the workplace.

The difference in outlook on the workplace should be no surprise given that those 50 and older grew up in a starkly different chapter of South Korean history, when it was advancing rapidly under the authoritarian rule of Park Chung-Hee, and people worked to literal death to build the nation. Those in their 20s and 30s have come of age enjoying the benefits of an industrialized Korea, though now the nation is struggling with a poor economy, experiencing a different era under the same presidential family with the daughter of the late dictator in office. Even though they may be one people, the economic and national circumstances in which the generations have come up couldn’t be more different and that undoubtedly has had an influence on the way Koreans view work and the workplace.

And the discrepancy between senior and entry level, older and younger, isn’t completely surprising given the Korean Confucian value system where you are taught to behave according to the expectations of your station in life, discouraged from talking back to elders and questioning superiors or the system. The communication gap between senior management and employees seems to be a natural outgrowth of an education system based heavily on lectures and memorization, rather than discussion and questioning.

Moreover, the top-down approach of Korean organizations could potentially lead to consequences as dire, though likely not as sudden, as the one Malcolm Gladwell audaciously suggests in Outliers. He posits that the Korean authoritarian culture and the hierarchical structure embedded in the Korean language caused the crash of a Korean Airlines flight. That controversial theory got me thinking about the inescapable influence that Korean culture has on its organizations, as do other national cultures on theirs.

Before you can address organizational issues, it’s crucial to examine and recognize the contextual and cultural dimensions at play in the workplace. In the case of Korean companies, it may not be so challenging to pinpoint where discrepancies may arise among generations to someone who is familiar with Korean history and culture, but it is nevertheless going to be immensely difficult to correct and work out.

Companies do better when everyone in the workplace, from executives to receptionists, are on the same page in recognizing internal company issues. In many Korean companies, it seems that employees are not aligned in terms of the values and vision, since they reported such wildly varying views of their organization. There seems to be no sincere dialogue among employees across levels and without this, organizational alignment is severely inhibited.

For companies to effectively improve their organizational health, it may be required that they look at ingrained societal attitudes and practices. The communication gap is just one of the issues stemming from the particular culture of Korea. Without knowing the context in which a company exists and operates, change efforts may prove fruitless or ineffective. Though you can’t go into a foreign situation with full awareness of the context, you can go in knowing that you are unaware of the specific dynamics at play.

Practices harmful in a work setting are deeply embedded not just in the office culture but often scripted into a national culture.

Advice can only do so much when the power of culture is not addressed, and practices harmful in a work setting are deeply embedded not just in the office culture but often scripted into a national culture. Though change won’t come quickly to the notorious pali pali (quick quick) culture of Korea, I’m hopeful that with the next generation, who have evolving expectations of the workplace, organizations will begin to better communicate internally. In time, this will allow them to become more organizationally aligned, and as a result, emerge as stronger global competitors.

Organizational health is a complex issue, orders of magnitude more complex perhaps than effectively teaching music theory to Amazonian villagers, but I write these thoughts to pose the question of just how important it nearly always is to recognize the power of context and the tenacity of culture.

360 Branding
Culture Eats Strategy for What?
By James Heaton / Oct 26, 2016
Does culture eat strategy for lunch? Not really. But will a misaligned culture eat up your strategic efforts? Probably. Does it make sense to pay careful attention to an organization's culture and not just its business strategy? Absolutely!
read more →