Burning Man and the Brand of America 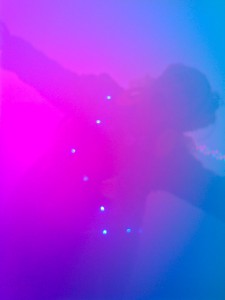 Oil barons, railroad giants, assembly lines and Wonder Bread ads no longer seem to fit the bill. We’ve evolved from a manufacturing economy to one that, interestingly, is largely based on health and social services (watch a fun animation here). 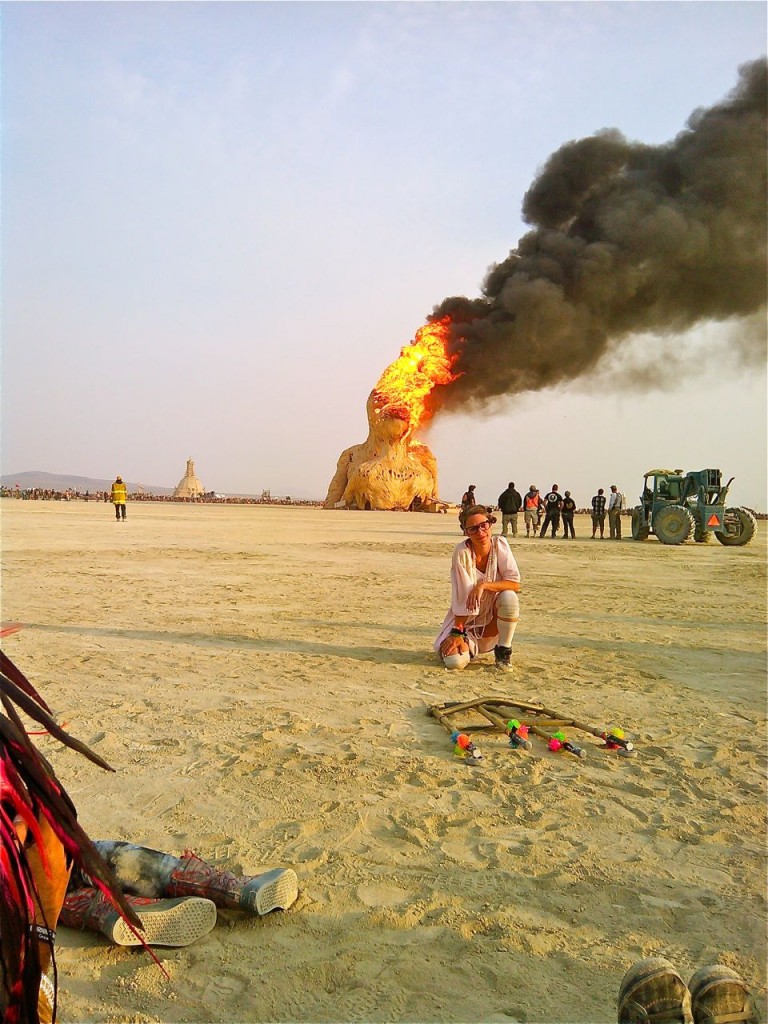 We are no longer the manufacturing giant that we once were in the glory days of the postwar period. So, where must we look to find what makes us unique as a nation? What constitutes our distinct identity?

What is the American brand?

We may no longer be the best at churning out useful products that help you open cans or heat your home. But what we do still have is a unique and wonderful blend of different voices, skillsets, and artistic visions, and a willingness to collaborate. We are able to incorporate a multitude of perspectives into finished pieces of art, technology, and innovative inventions that reflect the diversity of our homeland or adopted home. 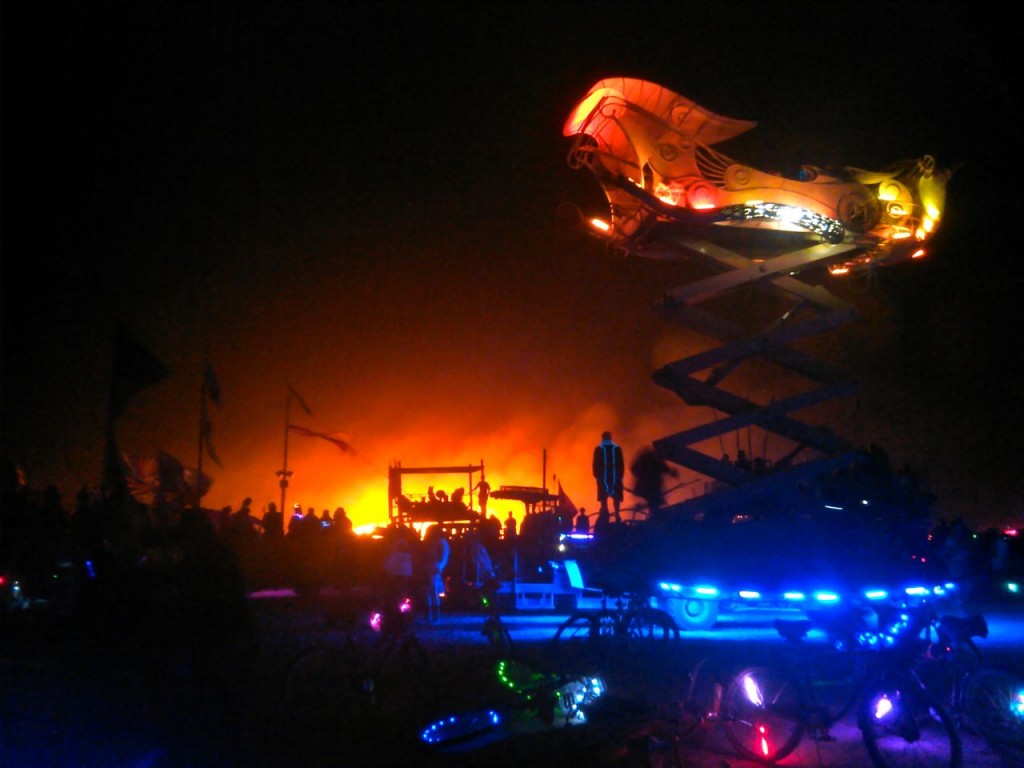 Could it be that our brand is moving toward a kind of creative wizardry? And what does this mean for the social dynamics in the US? In my experience at Burning Man and elsewhere, I’ve found that the very act of collaborating brings us together in a really special way, so that we are creating not only artistic products, but also community. Community formed by prioritizing the creation of dynamic contexts for new experiences—like many of the awe-inspiring interactive art pieces I saw at Burning Man—but also, I think, by a collective recognition of our movement away from the fields which were once taken as key markers of success. In the face of this, we may be hearing a call for something new. New types of projects and ultimately new ways of defining value.

What I encountered at Burning Man was a drive to create things that are truly unique, that serve an artistic purpose, that are aesthetically valuable and ultimately make the world a more interesting place. These things do not necessarily have to be “functional” (although as a nation we are certainly also innovating and making impressive strides in the field of technology), duplicable or mass producible. In fact, they are largely ephemeral. Many of them will be burned or disassembled.

The whole of Black Rock City — the city made of camps and art pieces that constitutes the site of the festival — exists for only one week each year, leaving in its wake almost no trace of its existence. 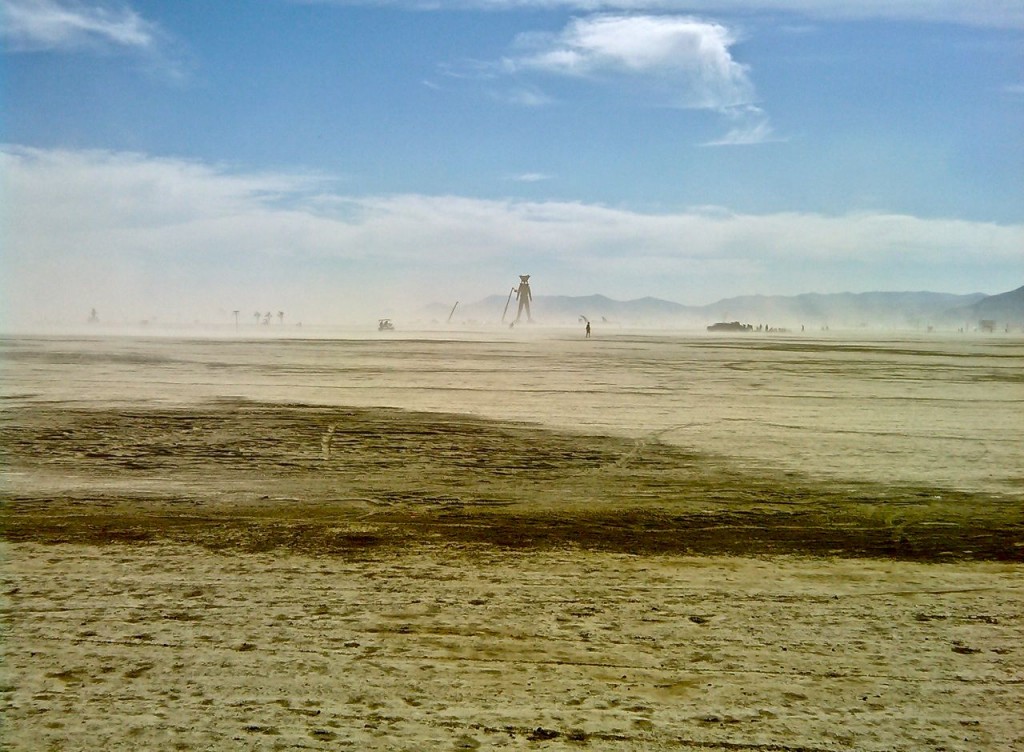 This idea of ephemerality ties into a key theme of this great gathering in the desert: ego death, culminating in the act of burning The Man, a massive human-shaped sculpture that is created in a new form and burned every year. As I interpret it, the death of the ego creates space for new possibilities, new forms of creation and innovation that are dramatically enhanced when one consents to collaborate with others in the act of creating.

These art pieces are the work of collective efforts; a bringing together of different visions, different skills and abilities. The idea is that when individuals set aside the ego, the group is able to create incredible things. Those involved must rely on each other while they simultaneously contribute to the whole.

Perhaps as our global community becomes “smaller” and we are ever-more connected with diverse regions of the world, we are being encouraged to learn to collaborate, and to contribute and not control. This can be a catalyst for new ways of defining both community and culture, for shifting the focus away from domination or isolation toward something more like collaborative art. A shift to doing things that seems in some ways pretty unAmerican: embracing the ephemeral, seeking a collaborative solution, as well as recognizing the value of things that may have no real functional or economic use at all, such as non-commodified artworks. 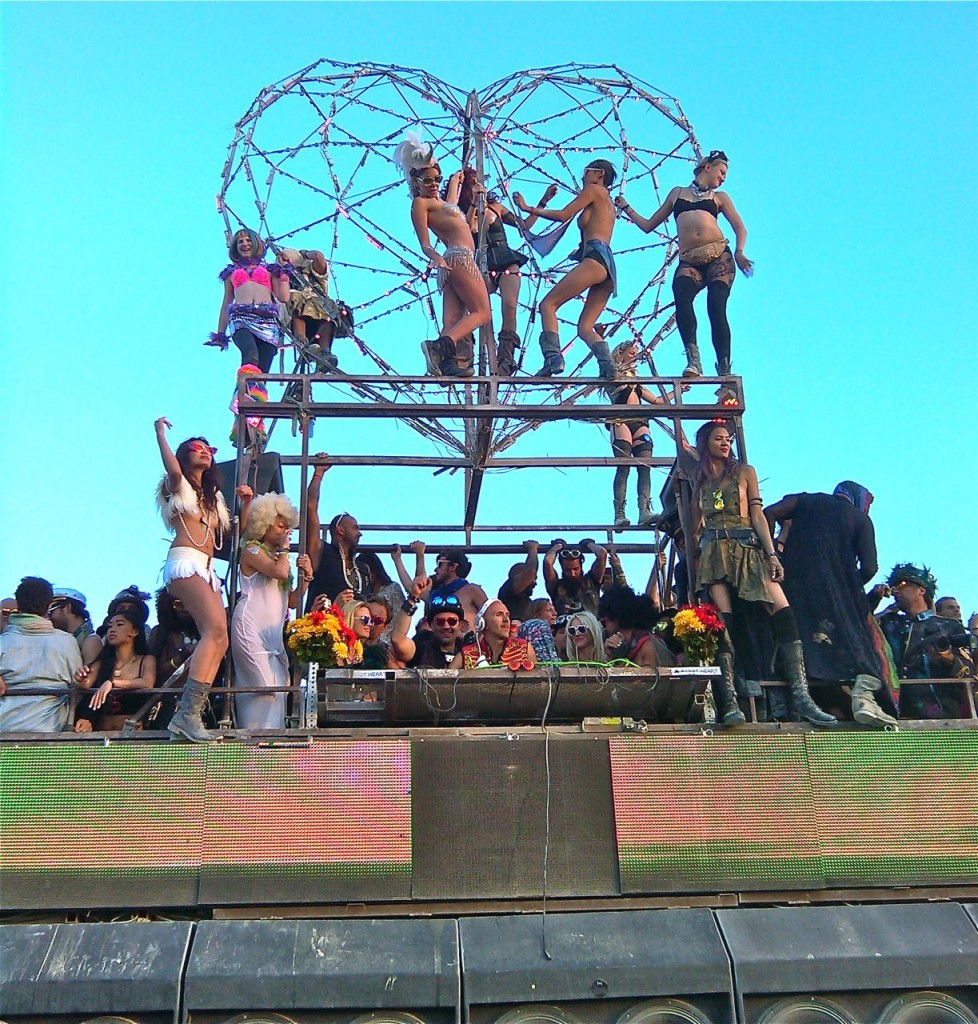 Here in the states, we are used to glorying at the beauty of the cherry blossoms simply for their beauty, and bemoaning their short lives. But perhaps this is changing.

I see Burning Man as a bellwether. The shift in our economic focus, tied as it is to everything else — the social and political spheres, arts and culture — has forced a “revaluation of values” establishing a foundation based not simply upon efficiency or quantity of product, but on delight in creating, on what the Greeks called “techne” (a beautiful, sweeping term which roughly translates to “craftsmanship” or “art” but which you should really explore here), and on a renewal of the definition of community moving beyond “those who work together” toward “those who both work/create and play together.” 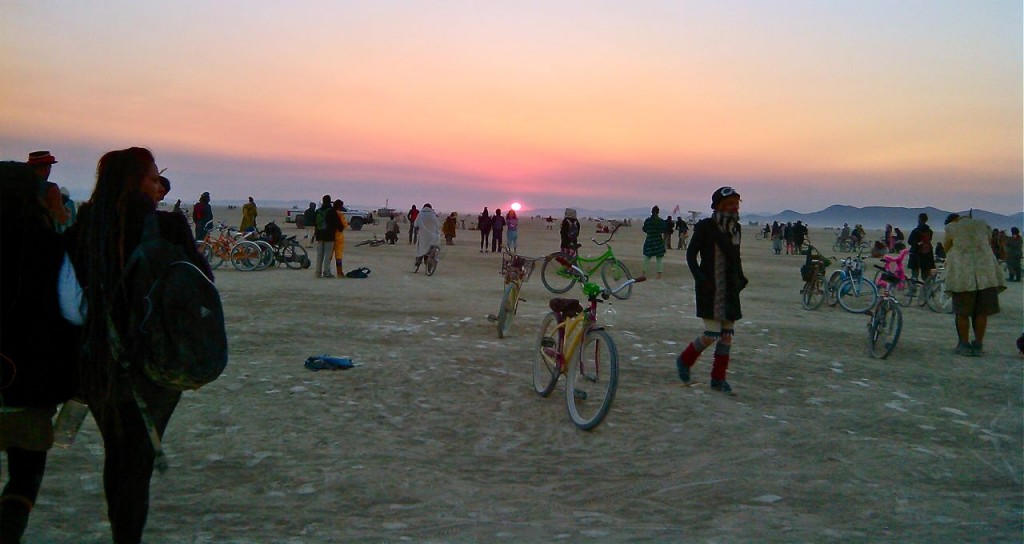 Set in the middle of the Black Rock desert, this festival also stands as a demonstration in resilience, a quality which indeed has long been part of the American narrative. We may not be the top exporters of useful things, but we have a wonderful milieu of creative folks who are willing to work together, to innovate and think outside the confines of routine.

And in the end this kind of collaboration is one of the most American of activities, a principle this country was founded on. Whether you like it or not, if you’re living in this country, you are part of the fabric which holds together a nearly incalculable diversity of individual voices, desires, and stories. So, this new brand of America proves to be just the latest iteration of something which has been there from nearly the beginning. Our creations may differ, the American “brand” may appear to shift, but the method remains the same: E Pluribus Unum, out of many one. 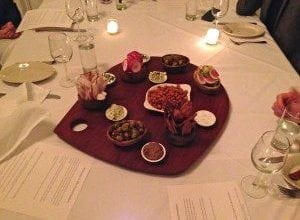 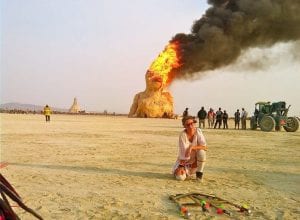 Other
Burning Man and the Brand of America
By Elizabeth Skolnick / Oct 31, 2014
Does America have a brand? And if so, what can Burning Man tell us about it?
read more →