The Need for a Crowd

On March 6th I came home from work late and my 14-year-old daughter was up avidly watching a video on the computer. She said it was very important and that I had to watch it. Later that evening I did. It was the Kony 2012 video. (You can see the 30-minute film produced by Invisible Children here.)

When I came into the office the following morning I was thinking of discussing it as a viral phenomenon and communicating to my creative team how serious my teenage daughter had been about my watching it. This urgent desire to share something with others is at the heart of a successful viral campaign, and this clearly had the secret sauce.

It turned out that all the 20-somethings in the office had already seen it. They, like my daughter, had heard about it from their friends on Facebook and watched it the night before, probably just as I was watching it. 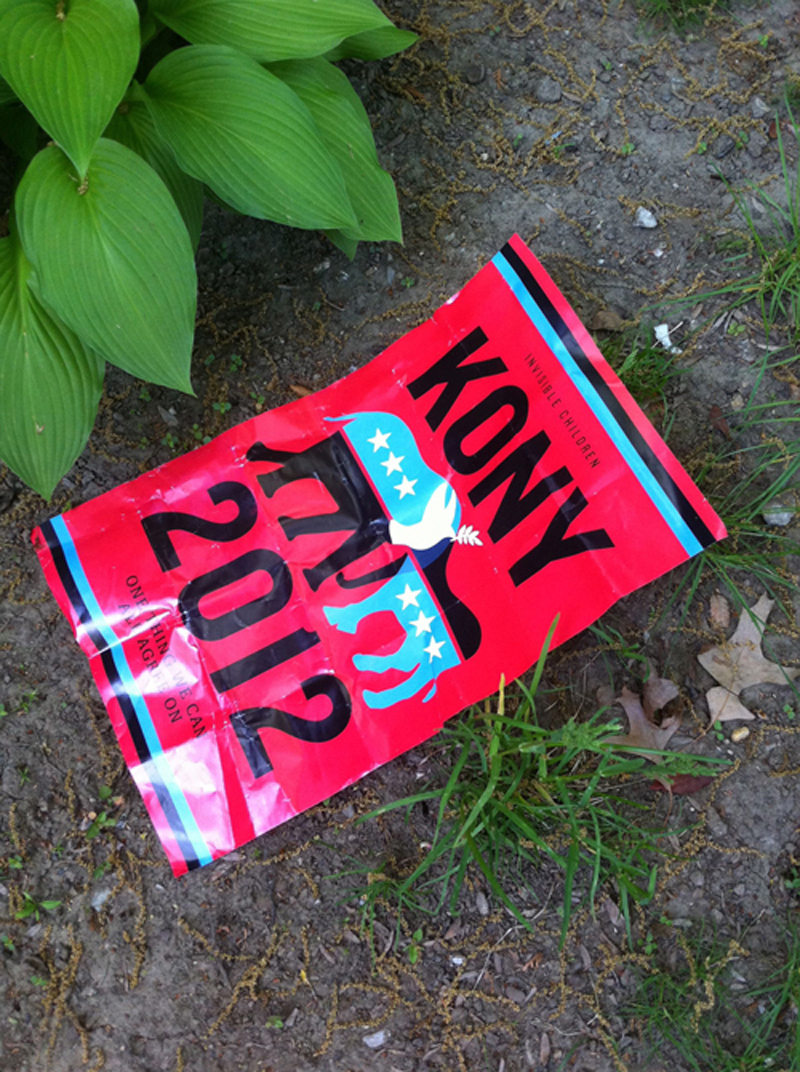 We watched it again in the office to discuss its construction and were impressed with its effective use of some tools from a classic propaganda toolkit, how it oversimplified things for effect and suggested that if you support this cause and help catch Kony (using the military), that this would somehow solve the complex problem of child abduction in Africa. (See article in Foreign Affairs.)

In the video there were instructions to gather in towns and cities across the nation on April 20th, last Friday night, and help “make Kony famous” by putting up posters at an event called “Cover the night.” My daughter and 4 of her friends made plans to go to Union Square at midnight on the 20th to be a part of it.

I agreed to drive them there and see that the situation was safe, and get them back home as soon as I could.

We arrived at Union Square at just after midnight, and the east side of the park was entirely sealed off with police barricades and a long row of police cars that lined that entire side of the park. Police were standing around everywhere. No sign of Kony-make-famousers though. Maybe the NYPD did not get the memo that there were problems with Invisible Children’s grassroots mobilization. My daughter and her friends had not gotten the memo either.

The words my teenage passengers used for this somewhat sad scene was, “It’s a huge fail!”

We drove slowly around to the other side of the park and finally spotted them. There were 6 or 7 lonely looking people and some of the small Kony 2012 posters from the “Kony 2012 Action Kits” attached to a few of the area light posts. The words my teenage passengers used for this somewhat sad scene was, “It’s a huge fail!”

My daughter and her friends refused to get out of the car. They had expected to see thousands of others, and to join them in the cause and the action. When it turned out that only a few people had shown up, all the air went out of the event. I was told to drive them straight home.

They immediately checked the meet-ups and realized that something had gone wrong. They reported, “80,000 invitees and something like 15 people responded.”

So the Kony movement had died on the vine between its explosive success as a viral video with 70 million views in the first six days and this planned mass action a month and a half later. This may have been a result of dramatically mixed PR heaped on the organization and the campaign in the wake of its success. It also may have had something to do with our ever shortening attention spans. A month and a half in the social media universe is like a lifetime. Some interesting charts relevant to this were put on Mashable yesterday and they show a dramatic decline in online attention following the release of the video. It seems that perhaps what is born on social media can die there quite rapidly.

It seems that perhaps what is born on social media can die there quite rapidly.

The other phenomenon of interest for our work as marketers is the reaction of my child and her friends when they saw that this event was not broadly supported—they immediately wanted to have nothing to do with it. As they exited my car that night after we drove home, the posters that they had paid $30 to obtain a month before were left crumpled on the floor of the car like so much useless detritus. Their value and importance had collapsed like the Twitter activity surrounding the topic. 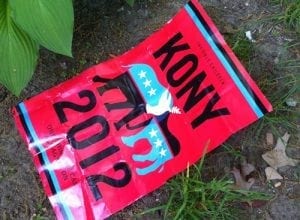 Advertising & Marketing
The Need for a Crowd
By James Heaton / Apr 26, 2012
On March 6th I came home from work late and my 14 year old daughter was up avidly watching a video on the computer. She said it was very important and that I had to watch it. Later that evening I did. It was the Kony 2012 video.
read more → 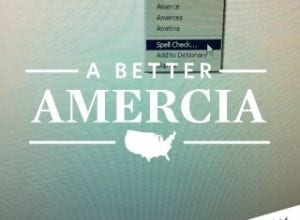 Advertising & Marketing
Mitt’spelling: Missed Opportunity?
By James Heaton / Jun 14, 2012
The opportunity for fun is at the heart of viral marketing, and what happened with this Romney campaign App COULD be looked at as something more interesting than a few days of online entertainment.
read more →