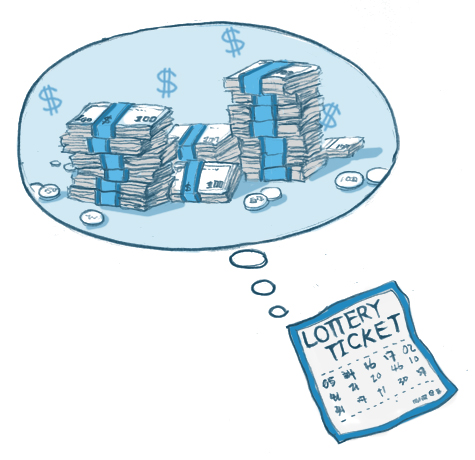 Optimism can save you, and it can get you killed. It’s a drug produced by most people’s brains that can work for or against your organization’s marketing efforts.

Positive thinking in the face of adversity is terribly important for our ability to survive and prosper. Visions of positive outcomes from our efforts motivate us and contribute substantially to our success.

So what’s the issue?

Our optimism makes us easier to manipulate.

It has been observed that some pessimists make better leaders because they can more clearly see the downsides and pitfalls of things, and they are better able to estimate actual outcomes. Most people, though, are perpetual optimists, particularly when it comes to themselves. This makes us very likely to overestimate how soon we will complete an assignment, for example, or be able to repay a loan. Optimists take personal risks believing in the likelihood of their success. We ignore the astronomical odds adverse to our success and still play the lottery—actually envisioning ourselves winning. These tendencies—and the behaviors they engender—are measurable and persistent.

Tali Sharot has a TED talk describing research into “the optimism bias.” Her studies show that 80% of us are optimists in that we are persistently optimistic about our own personal future. Her research also shows that this optimism is not significantly tempered by experience. We do not learn from our mistakes of optimism. We can be counted on to remain optimistic despite clear evidence to the contrary.

As the optimism bias study shows, we do learn from our mistakes of pessimism, but when it comes to our own future prospects, we repeatedly overestimate how well we will do relative to the facts, or indications of general trends, or even the fates of our peers. This is very ripe material in the context of marketing. The optimism bias should be understood and used by those intent on making a difference with their marketing efforts.

The optimism bias, for example, explains why the warning labels on cigarettes are so ineffective.

It turns out that most of us are wired to pay little attention to such warnings when applied to our own future.

At the level of the basic human interface with the product, cigarettes deliver in terms of their ability to satisfy our immediate need. The warning label, which works contrary to our tendency toward optimism and self-indulgence, misses its optimal leverage point because the possible future consequence of smoking is easy to set aside in the face of our immediate craving. It turns out that most of us are wired to pay little attention to such warnings when applied to our own future. The truth of it matters little in the face of our optimistic belief in ourselves. As the optimism bias study demonstrates, we naturally and persistently assume that, despite any statistics to the contrary, we will be able to avoid these dangers.

Meanwhile the pull of the nicotine for immediate gratification is strong and persistent. So it simply does not work.

How could dissuasion be promoted more effectively?

The Smoking Kids Campaign created by Abbott Mead Vickers BBDO, in which children were shown literally breathing out smoke, found a way. This campaign sidesteps the personal optimism that allows us to dismiss such dangers for ourselves and instead vividly shows how our actions as parents affect those we love.

The application of the optimism bias in marketing is to recognize it and then, when possible, speak directly to people’s strong tendency to think optimistically about themselves. This can be used for good or ill—as rich quick schemes illustrate—but understanding this about people’s behavior opens opportunities to accomplish good as well. Understand that it will be more work to convince people of the downsides of their behavior as opposed to supporting or enhancing their naturally positive visions for their future.

Understand that it will be more work to convince people of the downsides of their behavior as opposed to supporting or enhancing their naturally positive visions for their future.

How much easier is it to convince someone (or yourself) at a gambling table that you could win, as opposed to convincing them that they are almost guaranteed to lose? Why are they there? To win. What actually happens? They nearly always lose.

So how to apply the optimism bias in marketing?
Some initial thoughts:

Read our post “7 Optimism Bias Examples in Marketing” next.

Thanks to Kai Xiang Lin for the blog illustration. 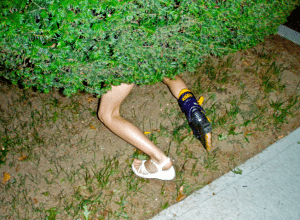 Advertising & Marketing
Focus Group Testing Ban (and Some Better Alternatives)
By James Heaton / Oct 23, 2013
Focus group testing is appealing. I really do get it. In theory, it's a quick and efficient way to find out what you need to know about what people think or how they use your product or service, but in fact it isn't quick or efficient, and it has a dangerous inclination to lead you down false pathways.
read more → 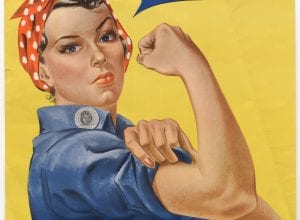 Advertising & Marketing
Optimism Bias Examples in Marketing
By Tronvig Group / Jun 27, 2012
Learn successful marketing strategies that use the optimism bias: Highlight the positive when making direct connections to consumers. Generalize negative scenarios. Learn from past examples tapping into the bias