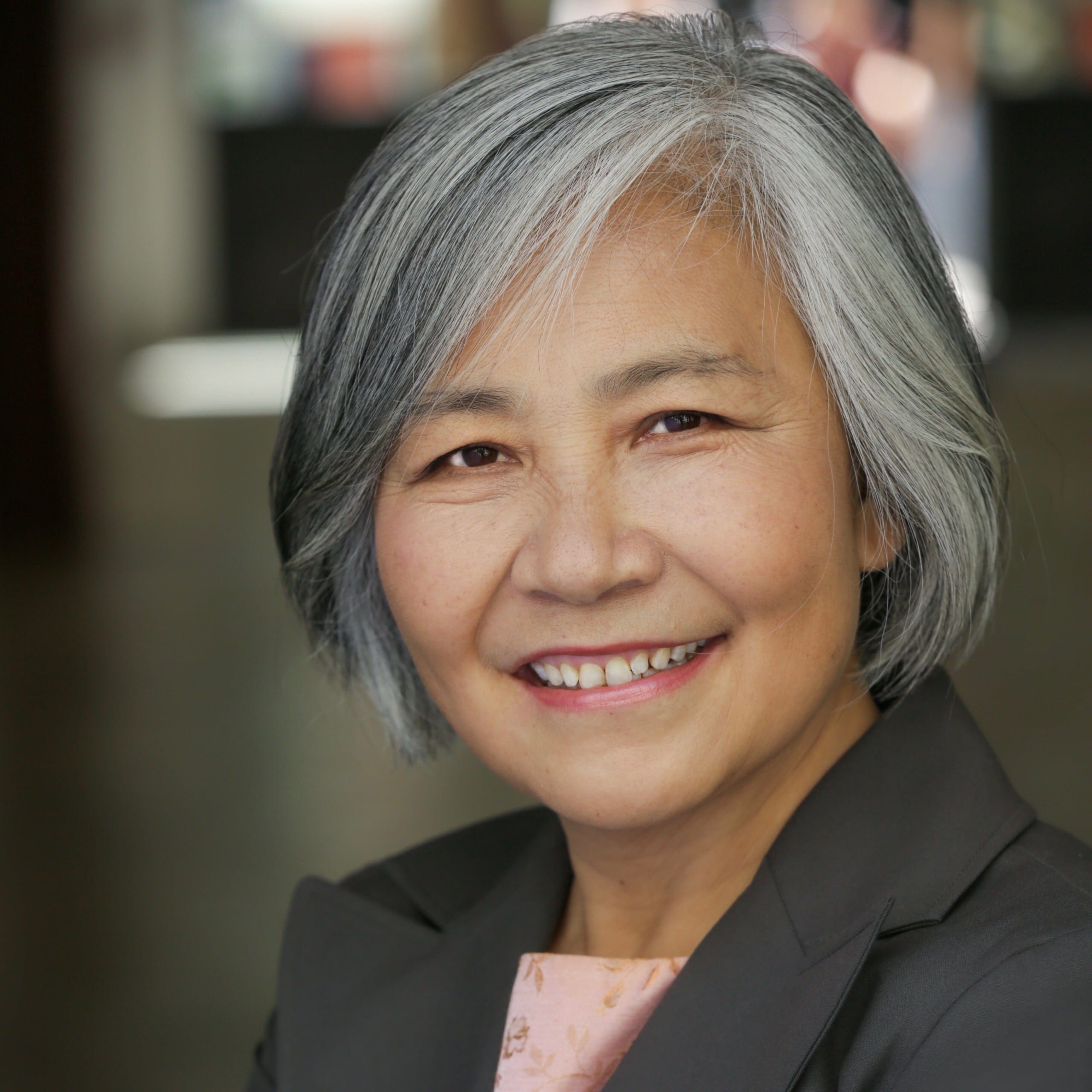 Guo-Qing Zhang has been helping us avoid any notion of self-importance for some years now and along the way, she has been bringing us new clients. It’s always good to have someone around who is impressed by nothing.

Guo-Qing was born in the northwestern deserts of Gansu, China during the Great Famine of 1958–61. Her grandfather was a merchant who transported his wares by caravan to desert oasis cities like Urumuchi.

Upon graduating from high school she was sent down by Mao to a mass collective farm, but after his death in 1976, she was accepted as one of the first students back at Beijing Central University of Art (now Tsinghua University’s Academy of Arts and Design) just as China reopened its institutions of higher education following the Great Proletarian Cultural Revolution.

She graduated in 1982 and was given a teaching position at the Xi’an Academy of Fine Arts where she taught for 5 years. During this time she completed a major public commission for the city of Xi’an and then obtained permission to leave the country to enter graduate school in Japan in 1987.

She studied under the dry lacquer master Shinkai Osamu of Kobe and graduated top of her class from Kyoto University of Fine Arts in 1991 with a Master of Fine Arts. She then moved to New York City with James Heaton and has been collaborating with him on various projects ever since.