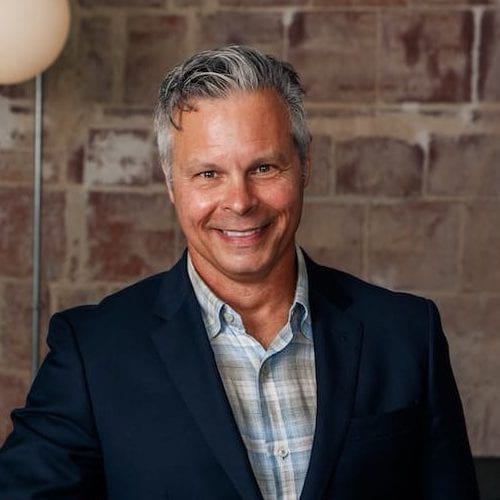 Steve Sturges has owned one of the most disruptive and influential behavior change firms in the United States, VI Marketing and Branding, since 1992. Under his direction, VI launched multiple highly successful behavior change campaigns from anti-smoking and water/electricity conservation campaigns to addiction awareness, HIV testing, healthy eating, drunk driving, and motorcycle safety initiatives. Proficient in everything from major broadcast projects to web platforms and digital campaigns for national brands, Steve’s relentless pursuit of transformative ideas and insights have helped many organizations exceed their measurable goals. And VI’s roadmap of research and strategy have consistently led to effective creative that makes positive impact in organizations and communities.

With an eye on trends and modern consumer behavior, Steve is driven by the next great idea, the next brand to build, the next organization to help. He has won multiple national awards for his work, including the ADDYs, the PRSA Silver Anvil, and the Jay Chiat Award.