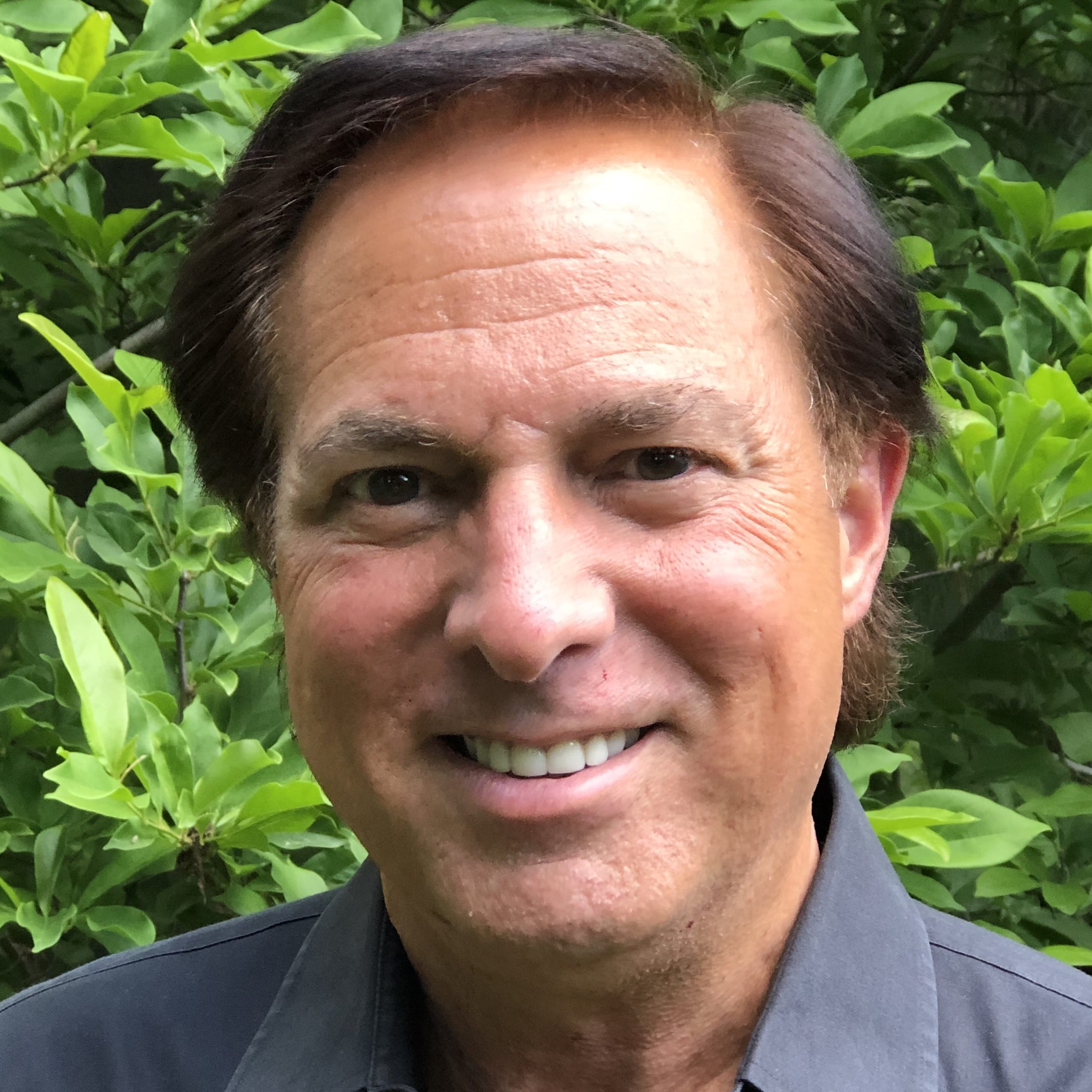 As Chief Operating Officer at Liberty Science Center, Jeff led institution-wide, cross-functional teams to uncover and cure the many challenges and legacy issues impacting the Center’s performance and sustainability. From business, sales, operational, and budgeting processes to brand renewal and analytics-based marketing strategies to the guest experience, Jeff methodically sought to identify every lever available to improve both earned and contributed revenues.

Prior to joining Liberty Science Center in early 2008, Jeff held senior roles at such well-known brands as Six Flags Theme Parks, Discovery Zone, and Fresh Direct. The common thread throughout Jeff’s career has been his ability, at almost any scale, to recognize an organization’s potential and strategically organize the available and required resources to better compete in its respective market.

With a bachelors’ degree from Pace University, Jeff also extended his business acumen to support his community. First as President of the Congers Civic Association and after winning three public elections, and now as board trustee of the New City Library where he initiated the idea and process to re-think the library as it is today, expand, and modernize it, in order to project the relevancy and service of a 21st century library.